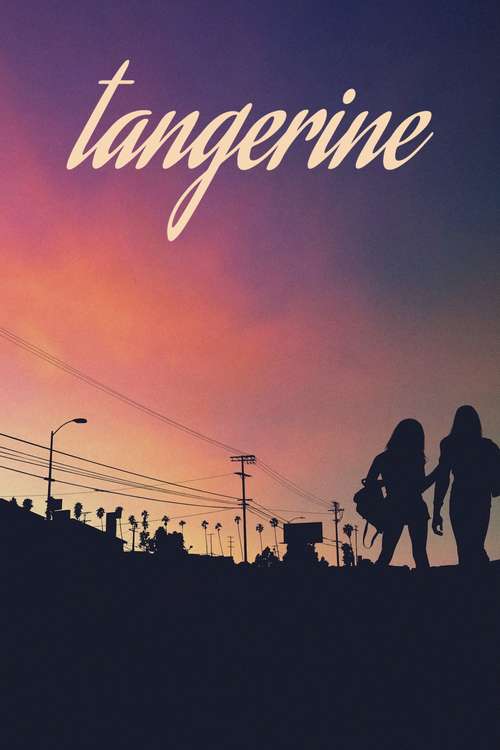 Tangerine grew on me. With fantastic acting, pacing, and camera work, this film builds a narrative that feels human and raw. By the end, I realized how invested I had become in the characters and their journey. 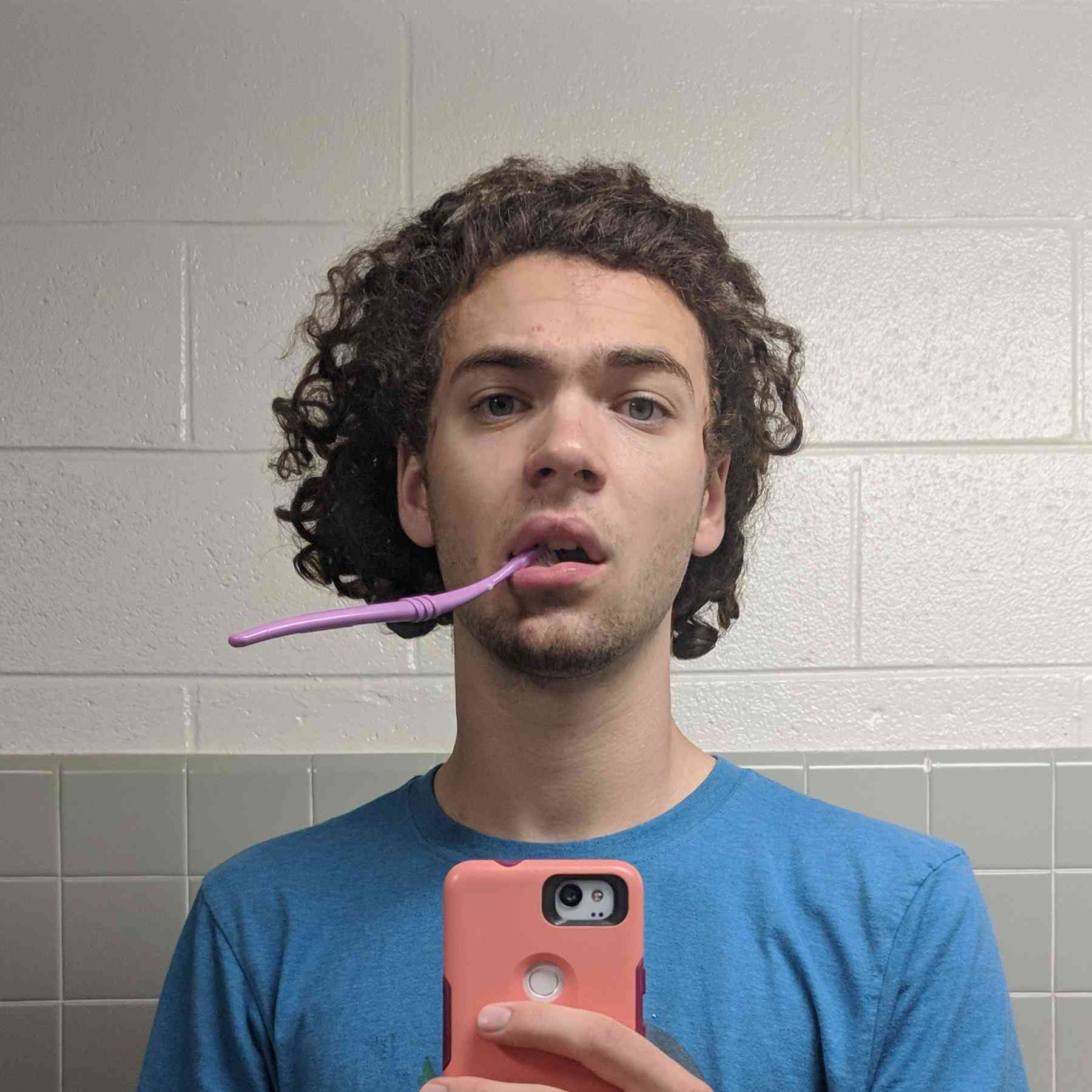 You can leave a comment here via webmention! Note that I moderate webmentions manually, so it may take a few days to appear.